Garment for the World of Wearable Art Award 2017

Annina Gull has won a prestigious award at the international World of WearableArt™(WOW®) Awards in Wellington, New Zealand with her design 222 Buckle Belts. The 2017 show features 104 finalist garments by 122 designers from 13 countries.

222 Buckle Belts by Annina Gull won The Dame Suzie Moncrieff Award, awarded by WOW’s founder Dame Suzie for epitomising the WOW spirit. Made of leather, synthetic leather and metal, 222 Buckle Belts is Gull’s first finalist entry. It represents a story about a girl from the streets who dreams of making a Rococo-style ball gown. “She makes her own dream come true by creating a dress made with belts she finds. She collects enough to make a headpiece as well.” A costume and textile designer, Gull was visiting Nelson in late 2016 and visited the National WOW museum. She was immediately inspired to submit a garment, “WOW captures you in a special way. It gives you the spirit of ‘everything is possible – just try it out,’” says Gull. “I felt like a big and fantastic world opened to me. I thought: Yes, I want to be a part of it! That ́s my world.”

WOW is the world’s leading wearable art design competition. Now in its 29th year, WOW’s combination of an international design competition inside a spectacular stage production is New Zealand’s single largest annual theatrical show and a must-see event for close to 60,000 people every year.

Media Release of the World of Wearable Art Award 2017 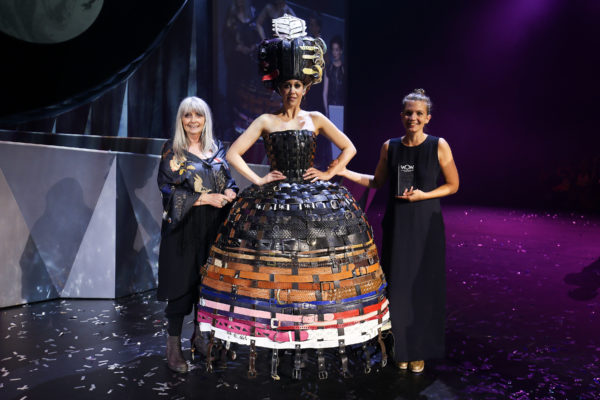 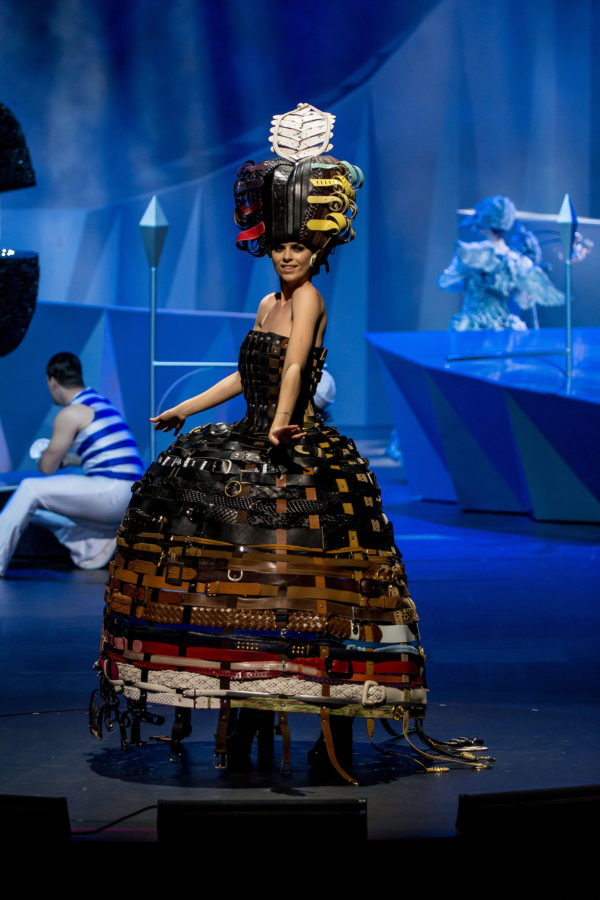 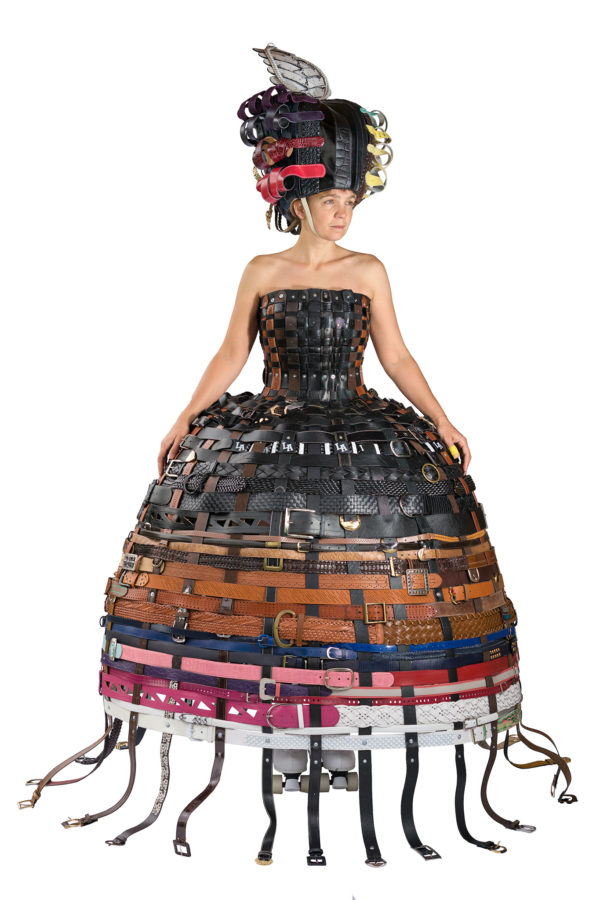 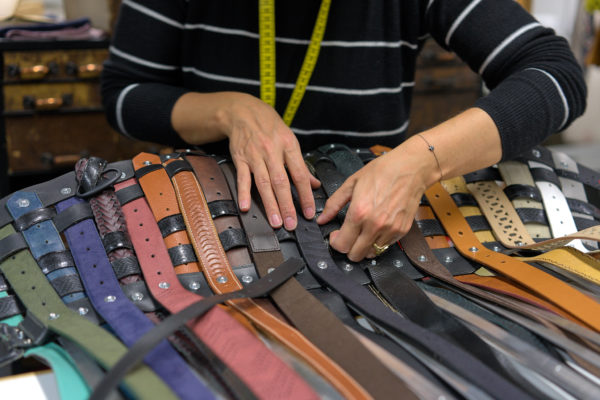 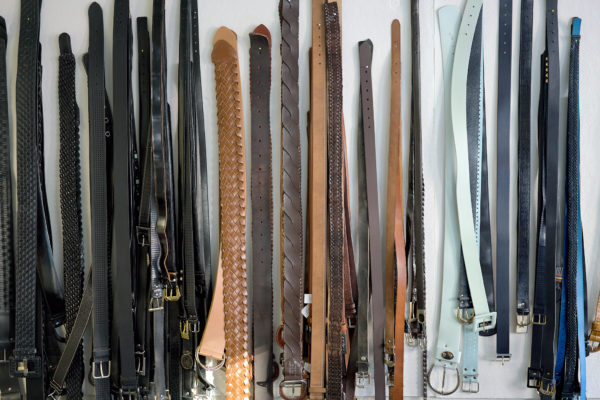 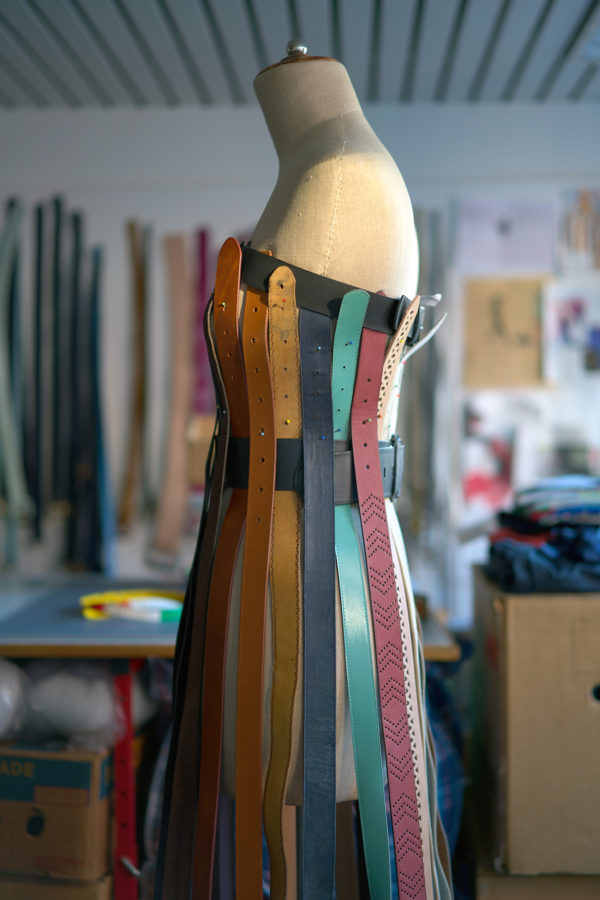 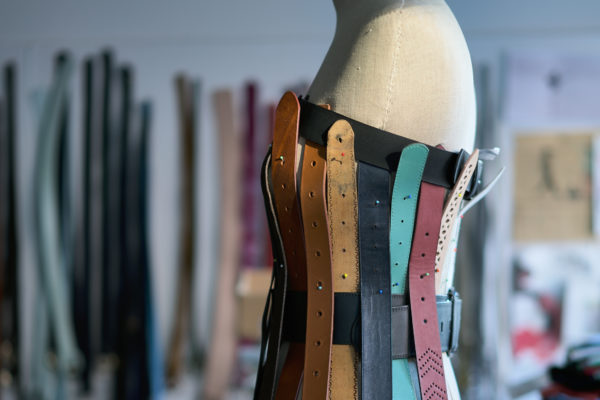 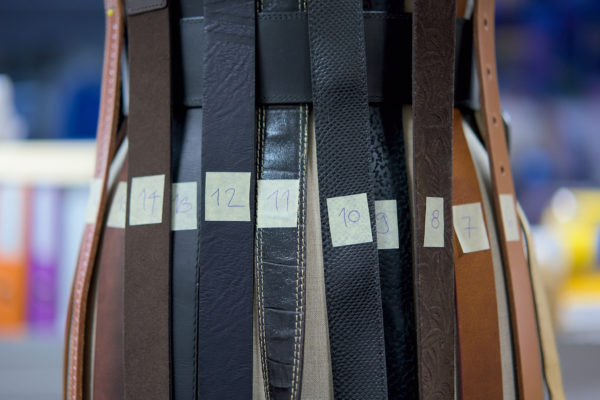 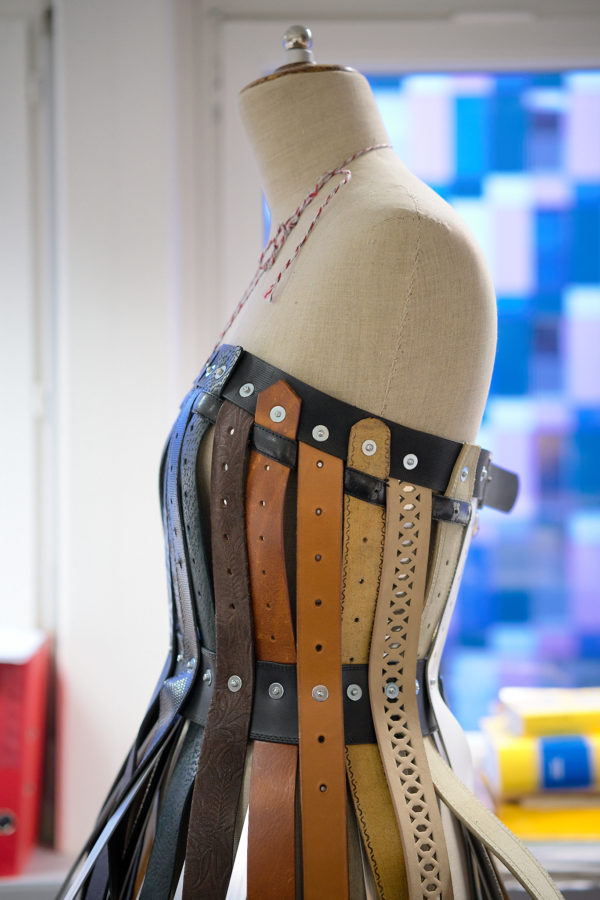 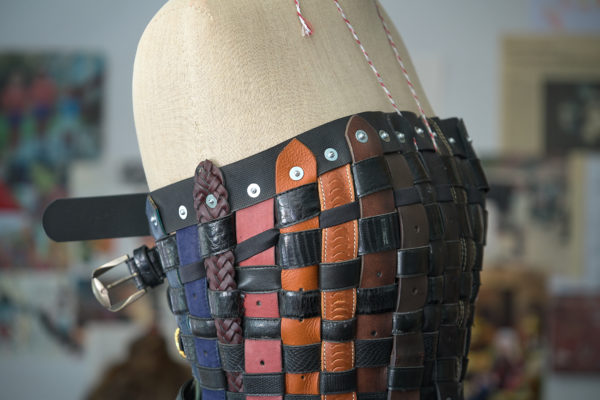 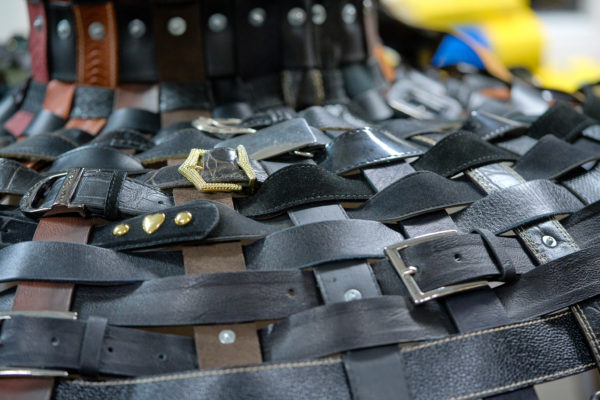 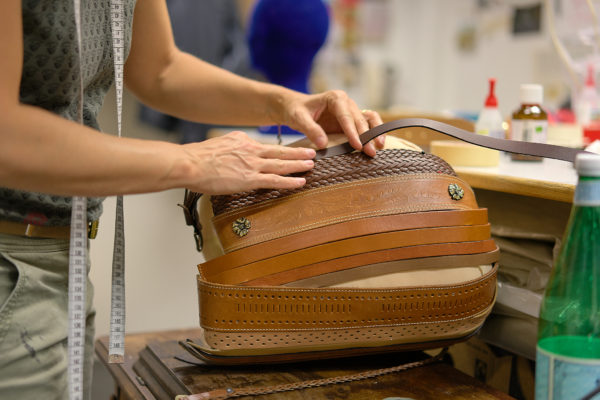 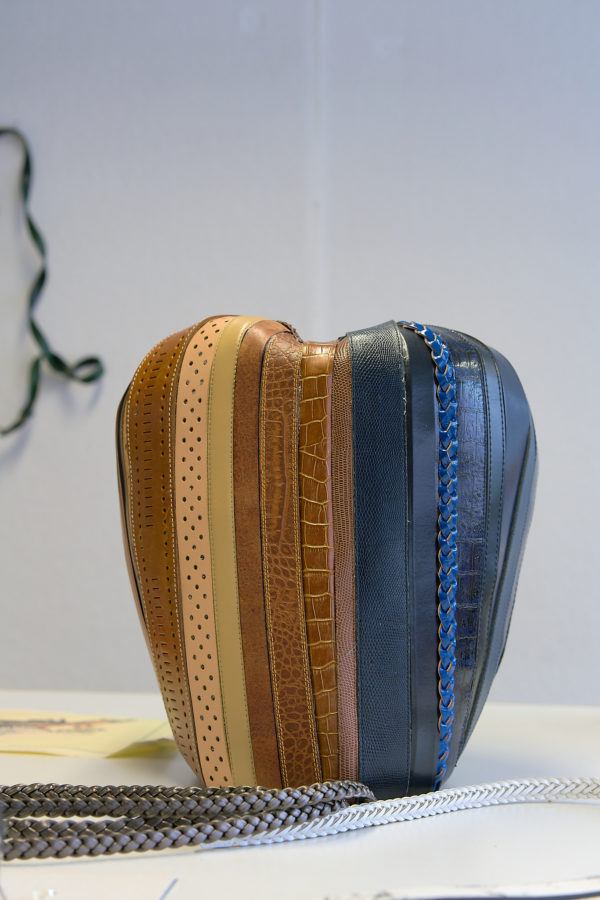 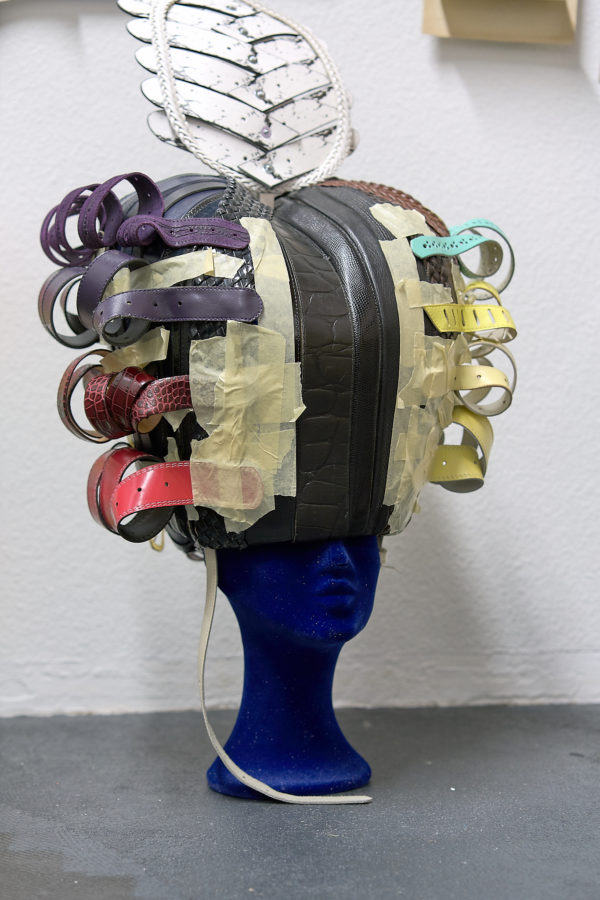 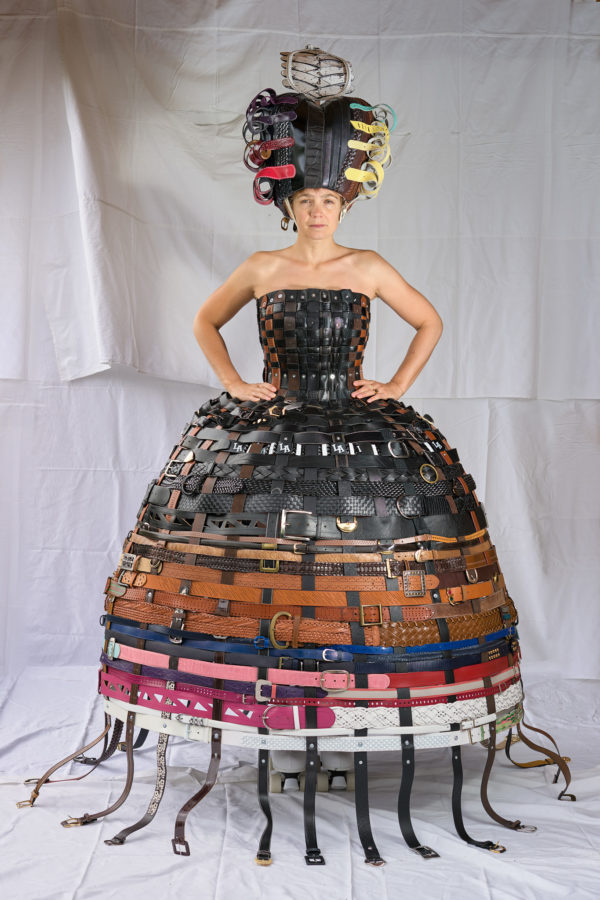 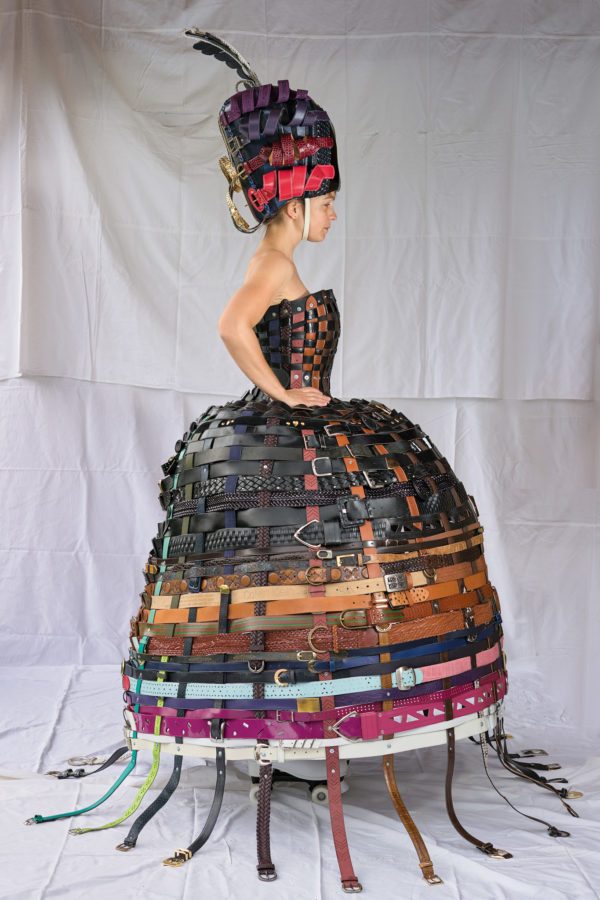 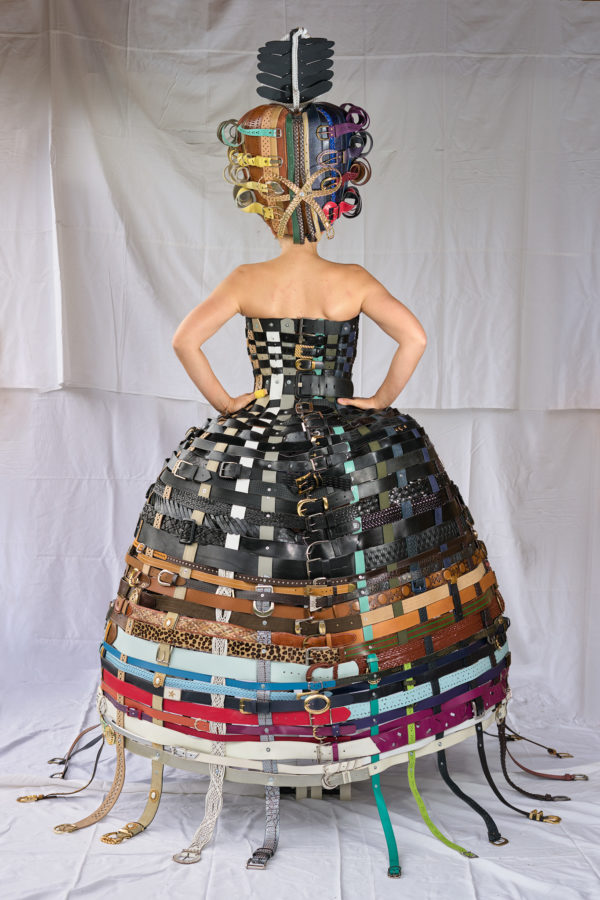 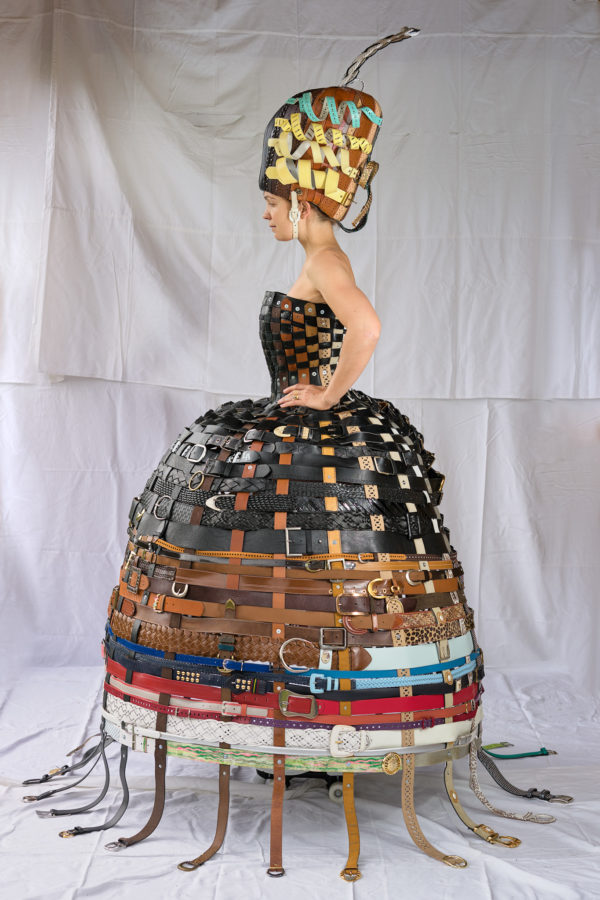 More GettyImages of the World of WearableArt Award 2017 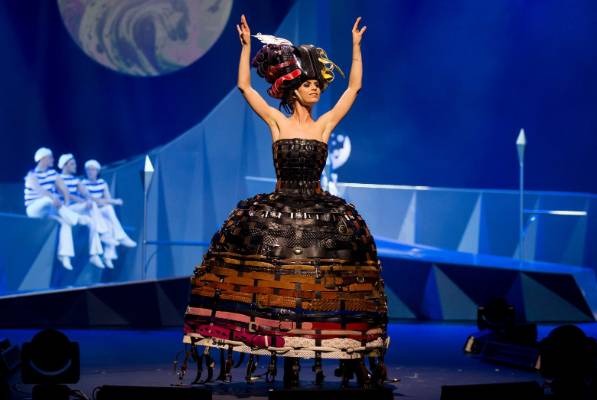